In the last few decades, the organization has continued to innovate and diversify its offerings and services. At one time, Jim Smith Contracting owned and operated a railroad, railroad shops, a fuel and oil distribution center, and a large hotel and convention center. In addition, Smith established, operated, and sold a successful quarry.

Today, Jim Smith Contracting is focused on asphalt paving, grade and drain, bridge construction, and trucking services. With more than 200 employees, our company has the capacity to work on large scale state and federal jobs, corporate/retail, Quarry operations and other specialty projects. 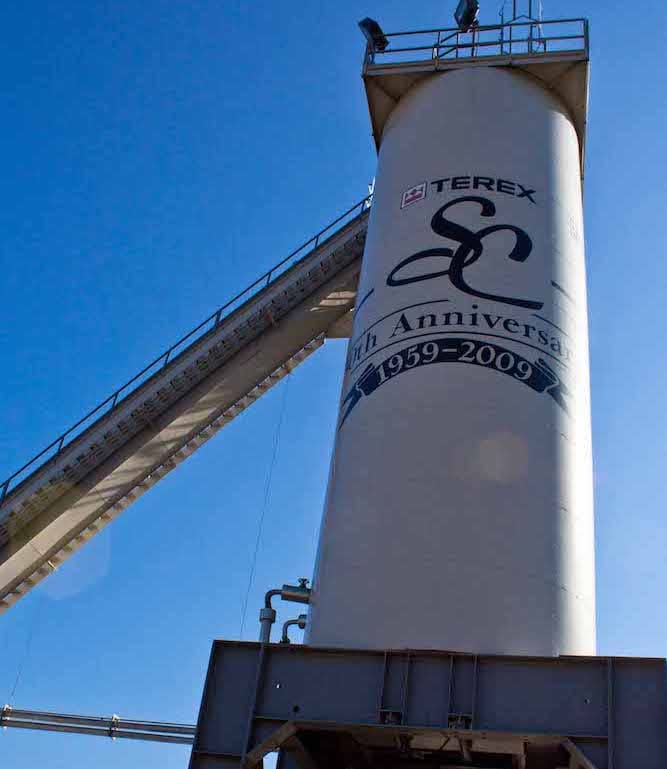 Jim Smith Contracting is an active member of the National Asphalt Pavement Association (NAPA), the Plantmix Asphalt Industry of Kentucky (PAIKY), and the Kentucky Association of Highway Contractors (KAHC).

At Jim Smith Contracting, we build roads to great communities; it is what drives us to be the best heavy highway contractor. We aim to provide customers with the highest quality products and best value of service, while offering rewarding job opportunities and enhancing the quality of life in the communities that we serve.

The core values that we represent internally and externally are integrity, loyalty, honesty, quality and reliability. We strive to be a great company to do business with, to work for, and to invite into your community.

The goals of Jim Smith Contracting are to:

Be Community-Minded and Environmentally Friendly